Being currently in the writing mood – and under a little pressure from my travel partner to finish some blog entries before we hopefully (flight confirmation outstanding ) take off to the islands here come some details of our visit to Potosi in Bolvia.

Main reason for their wealth being the tremendous silver resources under nearby Cerro Rico – a hill that back in that times was obviously about 300 to 400m higher than it is today…yes, that difference might have mainly to do with the amount of silver extracted from it *smiley surprised*

Another example to illustrate their – once – increddible wealth is the more than 80 *smiley exclamation mark* churches that serve around 150.000 inhabitants of Potosi…and I am not talking about small churches here *smiley winking*

Sightseeing these days is a little tricky… 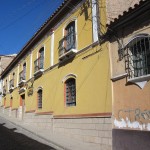 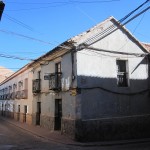 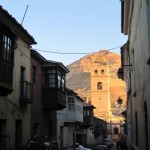 …as to see the real attraction of Potosi, you need to go underground!

Sounds like fun? Be assured, it’s not! Conditions a scarry…at best You can’t compare those mines with some in Europe…all is done manually, because it’s simply to small for machinery down there. No fresh air beyond the entrance to breath, because there is no ventilation.

Nevertheless, we joined a tour – guided by some former miners – to get an impression about the working conditions that caused many thousands of peoples death until today… 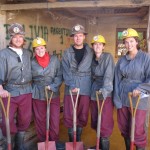 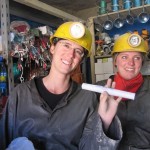 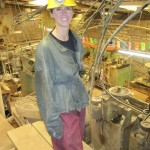 Don’t ask… Yes! You can buy dynamite in a lot of stores there and nobody is asking any questions *smiley winking* 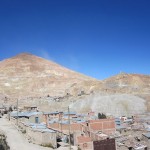 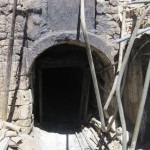 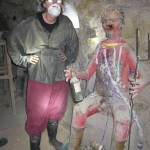 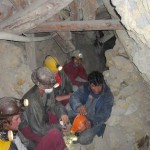 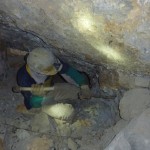 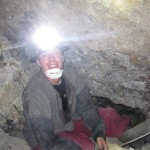 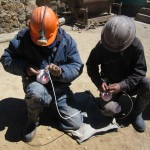 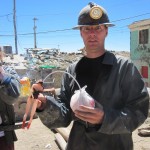 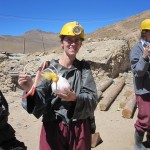 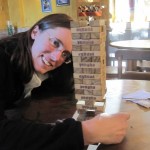 Time for another highlight of our trip…we were heading off to the Salar de Uyuni!